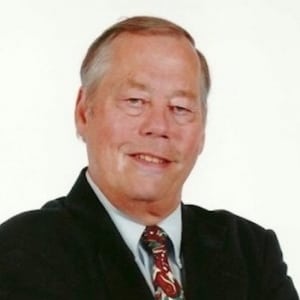 Ron has been involved in Navigator and other small group discipleship ministries since 1968. For the last 40 years, he has served in church leadership as an elder and adult Bible class teacher. He and his wife, Karen, have been involved in marriage mentoring, world missions, and ministry to international students. He has lived several months internationally in various countries in the middle East and Asia.

Ron has also taught engineering at four different colleges and universities and has a Bachelor’s and Master’s degrees in Mechanical Engineering from Cal Poly University in California and spent two years in the PhD program at ASU in Arizona.

He and his wife, Karen, live in Tempe, Arizona, and are blessed with two grown daughters and two grandchildren. 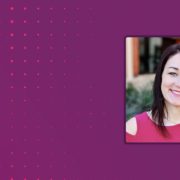 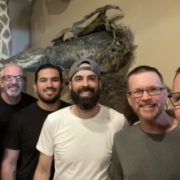