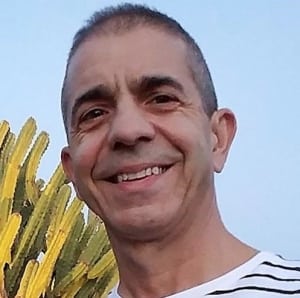 Bruce has been leading evangelistic Bible studies and discipleship training for over 25 years. He’s continuing his work for the kingdom as a Foundations Global trainer since 2016. He retired from Verizon in 2017 after 40 years in the telecommunications industry.

Bruce’s work abroad began in Guatemala in 1998 where he led short term mission trips for almost a decade. He began work with Foundations in 2011 at Sun Valley Community Church where he led multiple new believer discipleship groups along with his wife, Vickie; they currently serve there together. Their four daughters and seven grandchildren serve God around the world. 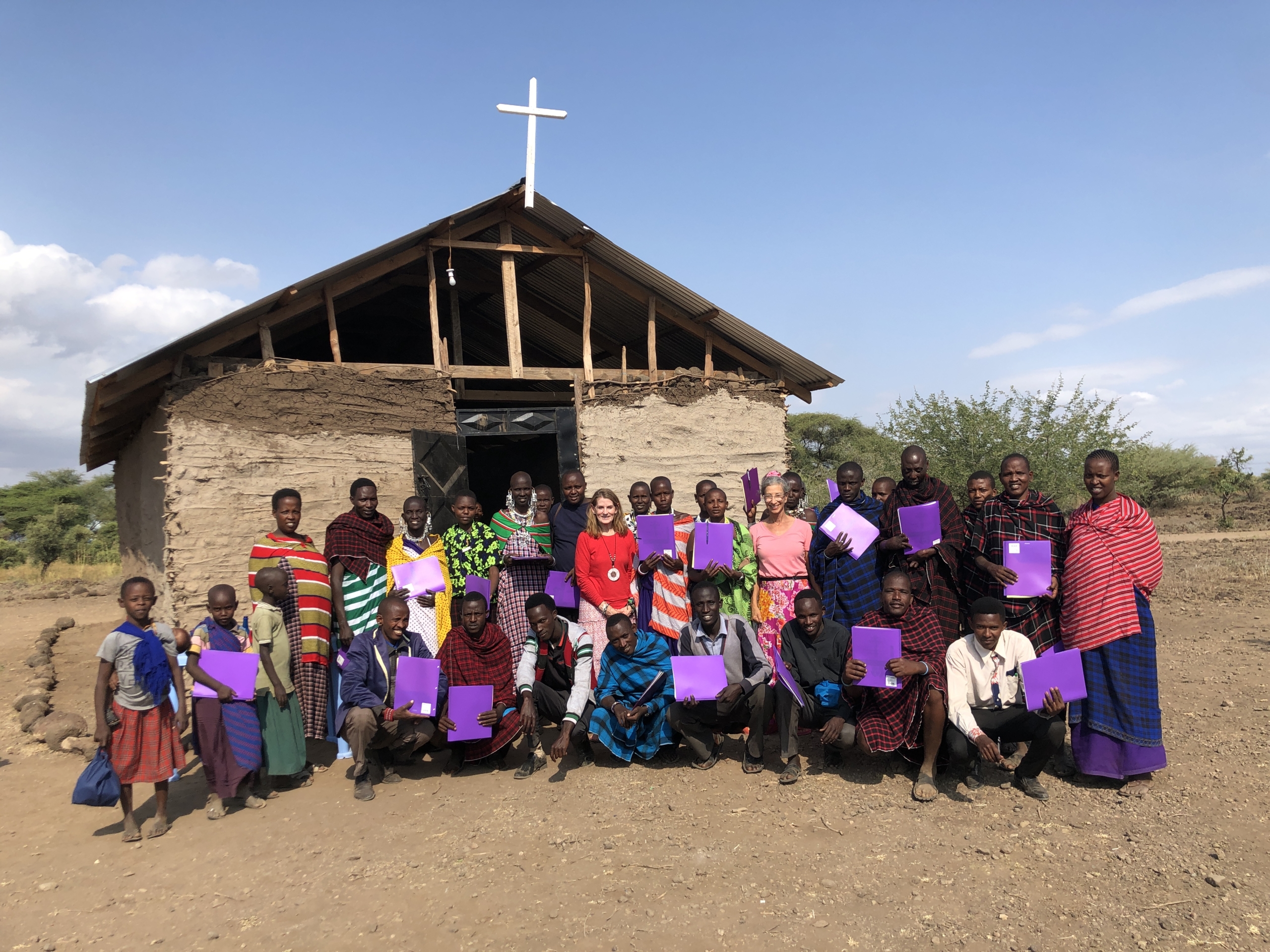 “So Christ himself gave the apostles, the prophets, the evangelists,… 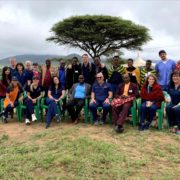 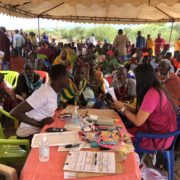