Stories of People from Kenya, Cambodia and Spain 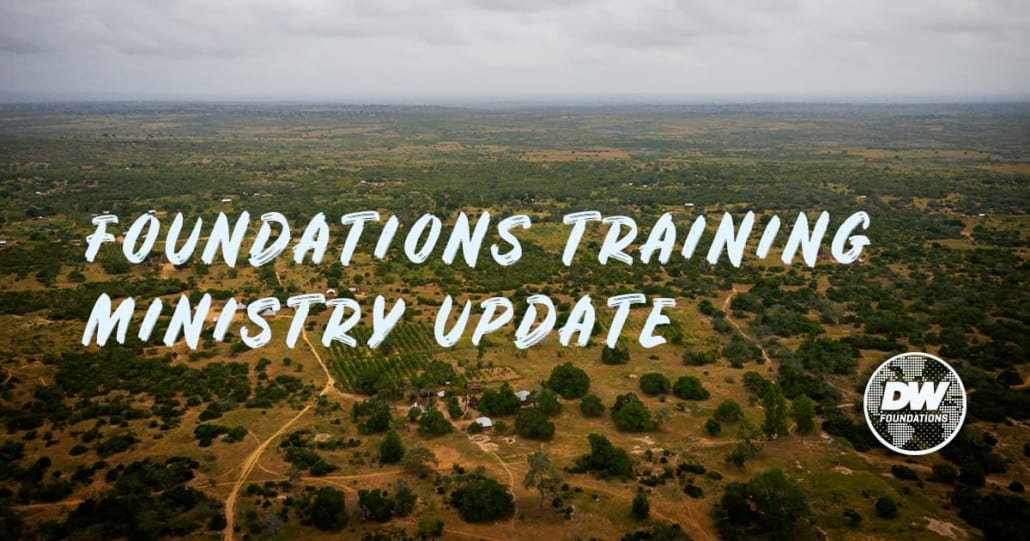 Sometimes we feel this deep sense of being overwhelmed at the doors God is opening for ministry. It is easy to rattle off countries that God is expanding the ministry to, but it feels like the stories of people that we meet can get lost. So here are three stories…

A New Chapter in Mexico 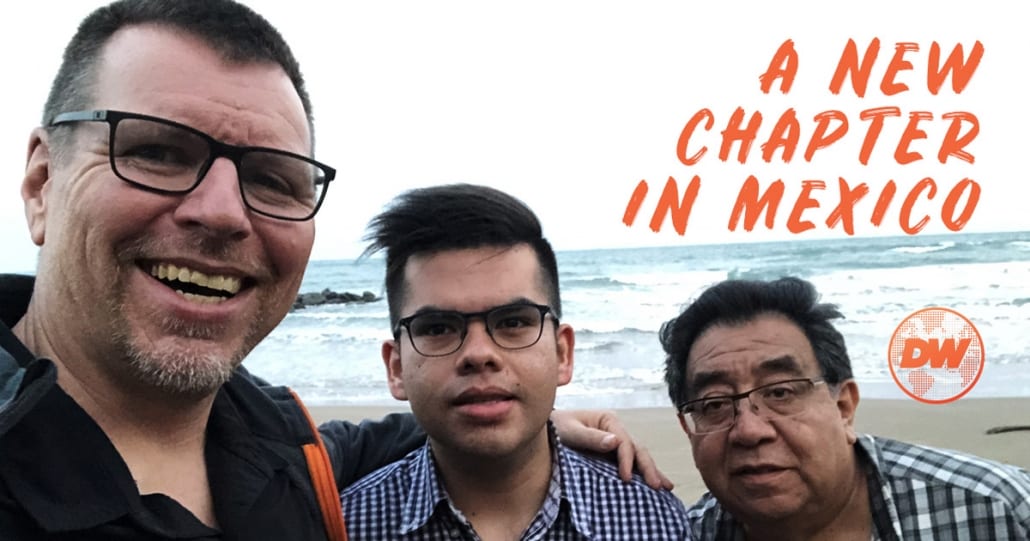 Even as God opens doors across the globe, our commitment to continuing to develop workers locally is as strong as it has ever been. In the last year, God has blessed us with many things to celebrate.

The Developing Workers story has been growing since 2009 and there is a lot to share about what’s been happening. For those who have participated in trips, been involved in mentoring programs and spent time with those who are connected to Developing Workers, they are all well aware of the opportunities that have opened up […]